SAFE: A history of successful education and advocacy

SAFE is not an anti-tax organization. Instead, SAFE believes in genuine accountability, and that wealthy Americans should pay the taxes they owe. The creation of new, complex taxes introduces complicated loopholes that benefit the wealthy, their lawyers, and accountants, further shifting the burden of paying the government’s bills to middle-income taxpayers. The tax code must support the prosperity of the middle class, small businesses, and family farms, so they are not burdened by paying more than their fair share.

During the last Congress, SAFE, a nonpartisan, nonprofit organization, successfully worked to educate voters nationwide about the STEP Act (a bill to eliminate the stepped-up basis provision in the federal tax code) and its negative consequences for farmers, family businesses, and parents who want to pass what they worked so hard to build in their lifetime onto their loved ones.

The STEP Act would have dramatically changed the way capital gains are assessed and taxed at the time of death – including the value of family farms, homes, and small businesses. Eliminating stepped-up basis and requiring heirs to pay a substantial capital gains tax at the time of inheritance, would have unraveled a system that has allowed generations of Americans to pass down what they built over their lifetimes. The STEP Act proposed a double tax that would have devastated middle-class families. And voters agreed. SAFE conducted a nationwide, online survey of likely voters about their opinions of the STEP Act, and learned that a majority of voters, regardless of political party, believe the wealthiest families will find loopholes to avoid new tax proposals like the STEP Act, while middle-class families and small businesses will face massive new tax bills.

“The organization is announcing an initial six-figure paid media campaign and polling data showing that 85 percent of all voters agree that new transfer taxes will affect middle-class families the most.”

“New transfer taxes at death and their impact on farms and businesses continue to raise doubts.”

Paired with Increase in Capital Gains Rate, Does Most Economic Damage and Generates Limited Revenue

“This is very consistent with my concern about revitalizing the Democratic Party in rural America,” Ms. Heitkamp said. “You may want to do this,” she said she had counseled her former colleagues, “but understand there will be risk, and risk is the entire agenda.” Read the full story here.

“But Republicans — and Democrats who once served in Congress — are hitting hard at the idea, saying it will make passing down family businesses and farms untenable. The last Democrat to hold the Senate Finance gavel before Wyden, Max Baucus, said in a Wall Street Journal op-ed on Wednesday that eliminating stepped-up basis would be a mistake and force the liquidation of family farms and businesses. Baucus represented Montana and is from a ranching family. Another former Democratic senator from farm country, Heidi Heitkamp of North Dakota, is leading a coalition opposed to the tax. House Democrats from rural districts have also expressed concern with the Biden plan, including several members with tough races next year.” Read the full story here.

“Former Democratic Senator Heidi Heitkamp, one of the party’s leading voices on tax policy, said President Joe Biden’s proposal to tax appreciated assets upon death would hurt family farms and family-owned businesses. “I’m trying to sound the alarm, both economically and politically, for Democrats that this is not a path to walk,” she said in an interview on “Squawk Box.” “The disruption that it would create for small family business and farmers and family assets is not worth the pain.” Read the full story here.

“I would argue this transfer tax, which could be as high as 43.4%, is the worst idea that has been proposed in terms of its impact on agriculture in my lifetime.
“This proposal is a direct assault on agriculture because it will prohibit the transfer of a family farm from one generation to the next, which is the last thing we should want to do.“ Read the full column here. 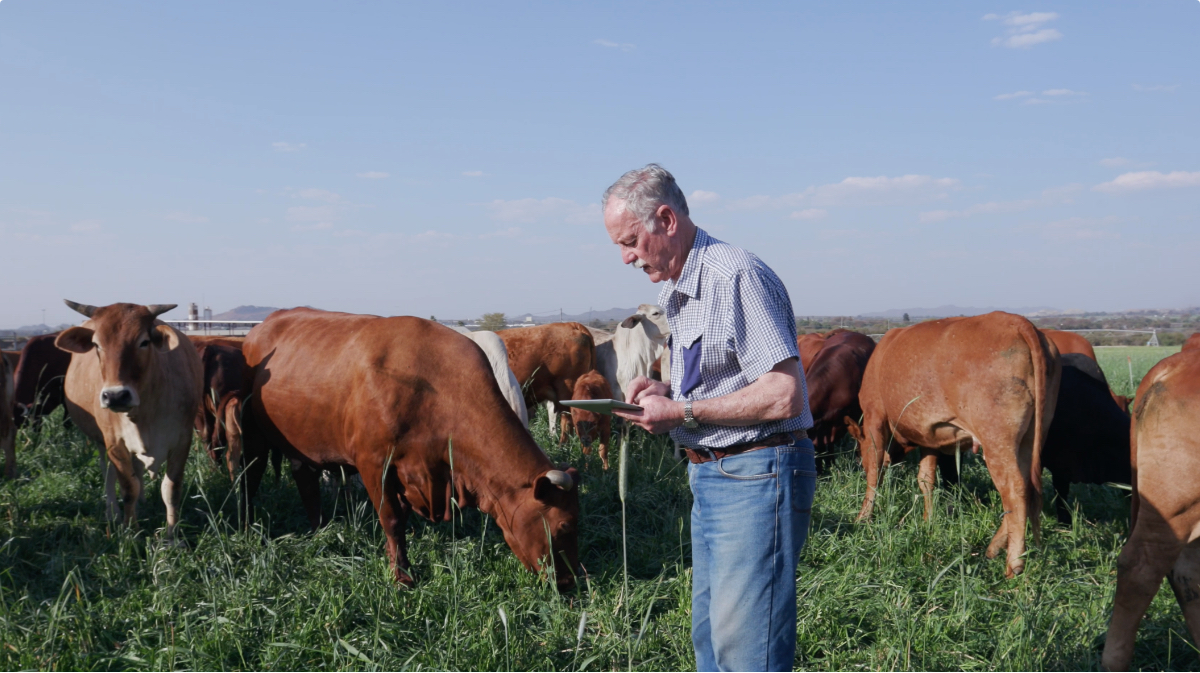 Luis has worked his land for more than 50 years and plans on passing it down to his children – but his farm won’t survive the STEP Act. 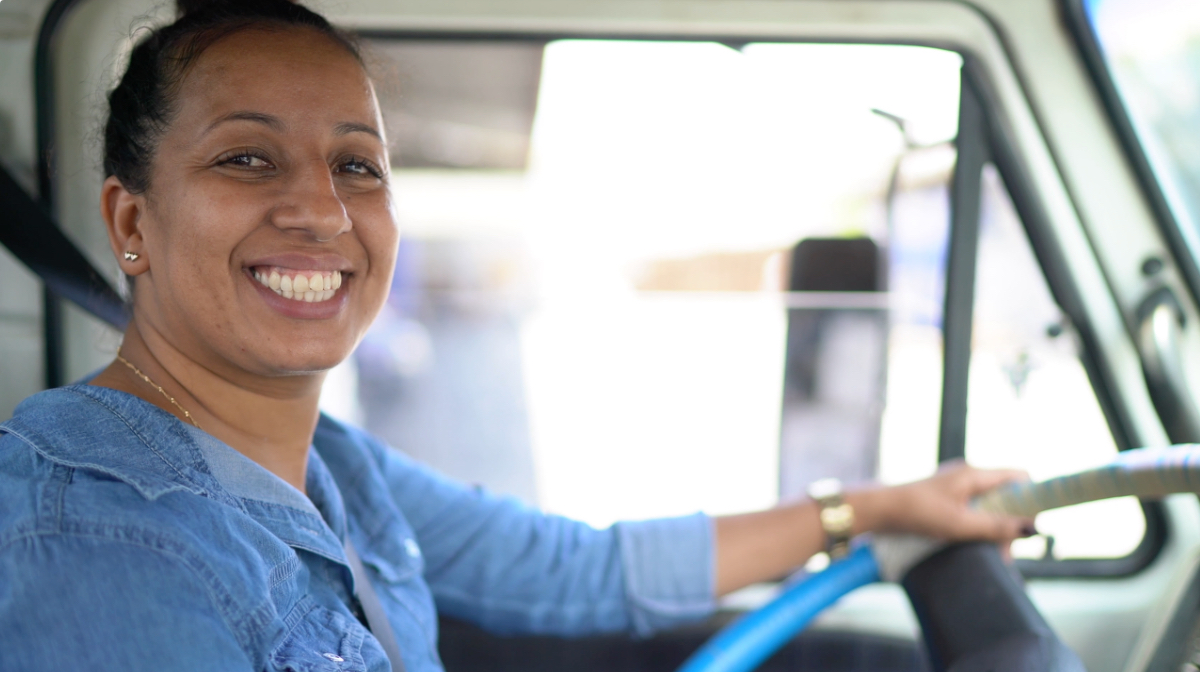 Maria built a carpet business that employs 30 people. Her kids want to build it further – but the STEP Act might make it impossible. 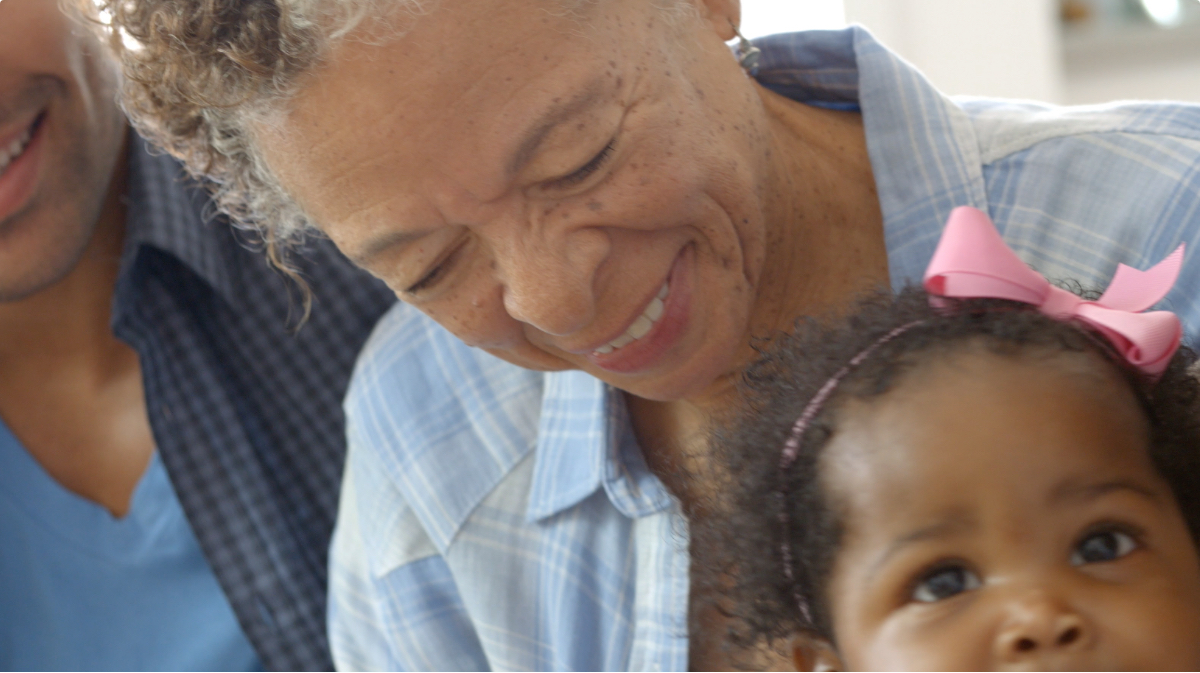 Ruth wants to leave her son the business she built, and the home he was raised in. But the STEP Act may force him to sell both.